Skip to main content
Click Here to buy the bestselling book --- Slaying Dragons: What Exorcists See & What We Should Know
Spanish Edition now available! "Matando Dragones: Lo Que Los Exorcistas Ven y Lo Que Debemos Saber"
The Amazon Audible version now available! Use this link to access it and get your copy!
Be sure to "Subscribe" and "Follow" us!
Posted by Charles D. Fraune September 20, 2019 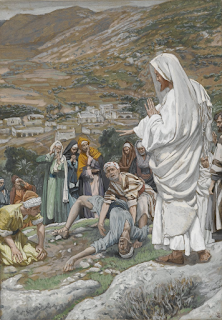 The newly revised, expanded, and enriched Slaying Dragons: What Exorcists See & What We Should Know, is just about to be published and available for sale.

Slaying Dragons was a hit from day one.  Priests and laity alike found it fascinating and helpful.  One priest even thought the original book might be good for seminarians to read.  I agree and additionally think this book would be helpful for newly appointed exorcists.  As the reader will discover, most newly appointed exorcists have the experience of feeling lost and without a clear way of knowing what to do next.  Experienced exorcists are often called upon to point them in the right direction.  Seminaries are ill-equipping our priests for a very intense battle that is underway for the souls in their care.

Slaying Dragons is an eye-opening experience for all Christians.  The veil will be lifted on the manner in which the demons are constantly secretly working against us.  The reaction to reading this book is not one of fear but of knowledge and awareness of what must be done next.

Exorcist see and hear what the demons are doing.  They know the traps that the demons lay for all of us.  They also know how the Sacraments and sacramentals of the Church truly strengthen us, hurt the demons, and make us unapproachable to them.

Follow us here, and on Facebook, and on Twitter, so you'll know the moment that the book is ready.  We hope for a publication on the Feast of the Archangels, September 29th, complete with the Nihil Obstat, Imprimatur, and reviewed by at least a few exorcists by then, with more to come, God willing!

It's time to take up your swords and fight! 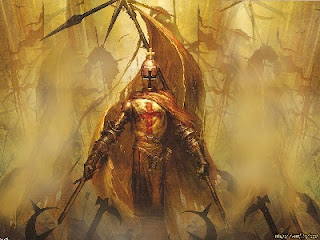