Skip to main content
Click Here to buy the bestselling book --- Slaying Dragons: What Exorcists See & What We Should Know
Spanish Edition now available! "Matando Dragones: Lo Que Los Exorcistas Ven y Lo Que Debemos Saber"
The Amazon Audible version now available! Use this link to access it and get your copy!
Be sure to "Subscribe" and "Follow" us!
Posted by Charles D. Fraune January 18, 2020

The work of the spiritual life is two-fold regarding fortification. 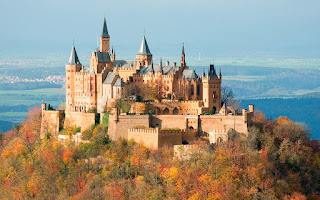 The soul must first be fortified with God's grace, first through Baptism, then through all of the means which Our Lord has entrusted to His Church:  the Eucharist, regular Confession, the Rosary, the scapular, holy water, blessed salt, contemplative prayer, fasting, almsgiving, etc.  Then the soul, constructed into a Temple of God in Baptism, will be built into a glorious city where God is at its center and it stands strong and resilient, a fortified city. 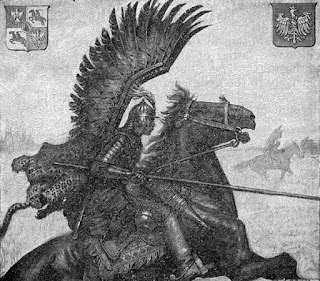 But, that is not the end.  This city is under siege.  It must not only be built up into something strong and beautiful, but it must also be defended.  The soul must be fortified with God's grace but it must also be fortified against the attacks of the Evil One.  Here, many of the same tools used to build up the city are also used to strengthen its defenses.  The Eucharist makes us strong against our Enemy, and regular Confession closes all the wounds which are cracks and doors by which he may enter.  Holy water is like a poison against that foul fiend.  Prayer is light a blinding light shining out from the city in all directions.  The binding prayers are like tar pits scattered in the field around the city.  The Holy Rosary, the scapular, and a devotion to Our Lady of Sorrows is the fire that pours down the outer walls, burning off the barnacles branches of the Enemy: the subtle and forgotten attachments that have thus far gone unaddressed.  Renunciations of evil deeds of the past and present, and an examination and rejection of present curiosities and compromises, is the purging of all things that may be open lines of communication with the Enemy.  Thus utilized, the city will be well-defended and supplied with the greatest storehouse of weaponry.

Find out how:  Slaying Dragons: What Exorcists See & What We Should Know

This is a re-post from October 19, fyi.
Email Post